You are here: Home / Life Lessons / A tale of black and white images: Ferguson and Perspectives

My friend Byran Burr issues me a “5 day black and white photo” challenge. Each day on social media, you showcase a black and white, and every day you challenge someone else to do the same.

I’ve enjoyed photography for many years. Living in beautiful places like Khartoum Sudan, Nairobi Kenya and Tanzania I’ve gotten to play a lot with my hobby. 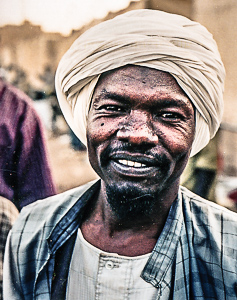 Sadly, the events in Ferguson, MO have been fodder for every wanna be photographer in the world. For every looter, there were 10 shooters with their Nikons, Canon’s and mirror-less systems. As the police cars rocked back and forth, the shutters clacked and clicked cash.

A number of years ago, I switched from shooting in a format called .jpeg to shooting RAW images. Not to get too technical, but imagine .jpegs being a finished printed image. RAW images are the negatives. There is lots more detail there.

As I’ve begun this 5 day black and white challenge, I’m astonished at how many ways there are to make a black and white image. Shadows have details, highlights have nuances. Even though the images are only black and white, the person developing them still has monumental control over how the final image is perceived.

Let us exercise caution in what for you may be a black and white issue. Someone else may also see this as black and white but have a totally different view of the matter. But ultimately, it’s the same image, from two different perspectives.

Now might be the time to sit down and talk about why we are making the choices in developing the image so differently. Ultimately, we want the same thing.