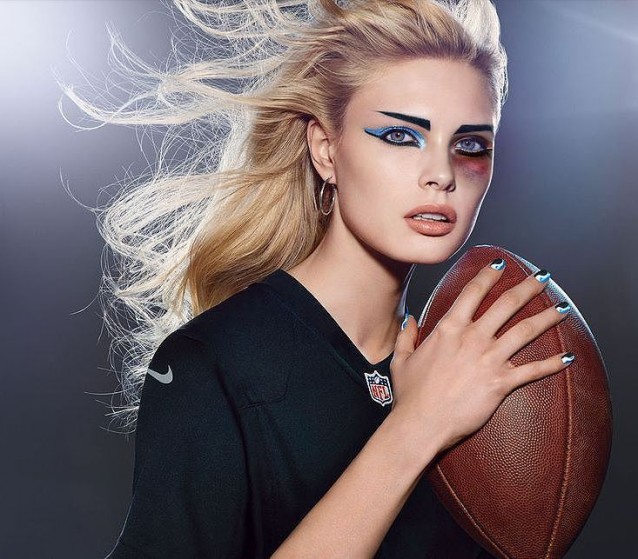 Unless you’ve been under a rock lately, the issue of domestic abuse and child abuse have been forced to the front of everyone’s collective awareness by two ongoing and separate cases involving athletes from America’s favorite sport to watch: Football.

Ray Rice, formerly of the Baltimore Ravens, knocked out a woman with a blow to the head. Forget who she was or became.

He assaulted a woman who made him angry and knocked her out. Andrian Peterson switched his kid. Excessively. Whatever you think of switching. Or spanking. And though the 2 issues should be kept separate, they are now deeply intertwined in our social narrative. The story we like to tell about ourselves. How we are a moral society. How we treat each other with respect and dignity.

What we aren’t willing to admit is that the truth is that we all could be Ray Rice or Adrian Peterson.

NO, you scream in your most self-righteous indignation. There is no way I’d ever do that! But the reality is that you could.

Given the right situation and the right stressors, you could. Admission of that reality is the first step in protecting yourself.

A number of years ago, several high profile Christian Tele-evangelists pretty much permanently changed public perception of TV preachers with their equally high-profile falls. What I remember most about one particular gentleman was the moral outrage he exhibited towards the first guy to fall. He was public in his rebuke. And privately, he was on an equally morally ambivalent road. Weeks later, he himself was now the object of the same scorn.

Culture’s favorite misappropriation of Christian scriptures these days are some of the words of Jesus. “Judge not lest you be judged.” Somehow, that non-judgmental attitude fails when it comes to seeing who can take the higher ground in these cases.

But its hypocrisy. The scripture goes on to say “For by the same measure you will be judged.” Hum… As my friend pastor Devon Davoux tells me “When you put your hands on a woman, it goes from ‘some shared responsibility in this’ to ‘you are 100% wrong.” There is a line you can not cross. Walk away. Get out. Take a walk. But never, ever hit a woman.

Be honest though. If the situation were totally wrong, you could.

So don’t let the situation ever get totally wrong. Ever. Set your limits. And get off your moral high horse. What these guys did was wrong. But before we tar and feather them and throw them away as worthless human wretches, let’s take a look in the mirror and say “but by the grace of God go I.”

Three steps to make sure you never became become a perpetrator of domestic violence.

1. Decide beforehand what you will do when…

Sounds simple doesn’t it. It is amazing how many people react “in the moment.” What will you do when someone spits in your face? What will you do…. Word out 15 difference scenarios and make your decisions beforehand.

2. Put the firm image of your mom or your daughter in your head.

Today, imagine your mom came to you, beat up. Take a mental snapshot. Then image your daughter. If you don’t have one, just pretend. In your mind, picture the black eye. Picture the emotional hurt. Keep that image close. Then imagine if someone did that to your wife. Someone else. I would be so angry and so hurt if someone touched my mom or my daughter or my wife.

3.Decide to be disrespected.

This may seem trivial, but decide today that you will be disrespected. You will feel cheated on, you will feel less than a man. Decide today that respect is never earned through violence.   I know I’m wading in on a topic much more vast and deep that the issues I’ve touched. If you are a victim, I’m sorry. If you are a perpetrator, get counseling. Leave the situation. Make good decisions. But let’s not dehumanize Ray Rice and Adrian Peterson. They are just like where we might have been, or could be, but never want to be.

36 thoughts on “We are all Ray Rice, Andrian Peterson. 3 steps to take to not go there.”